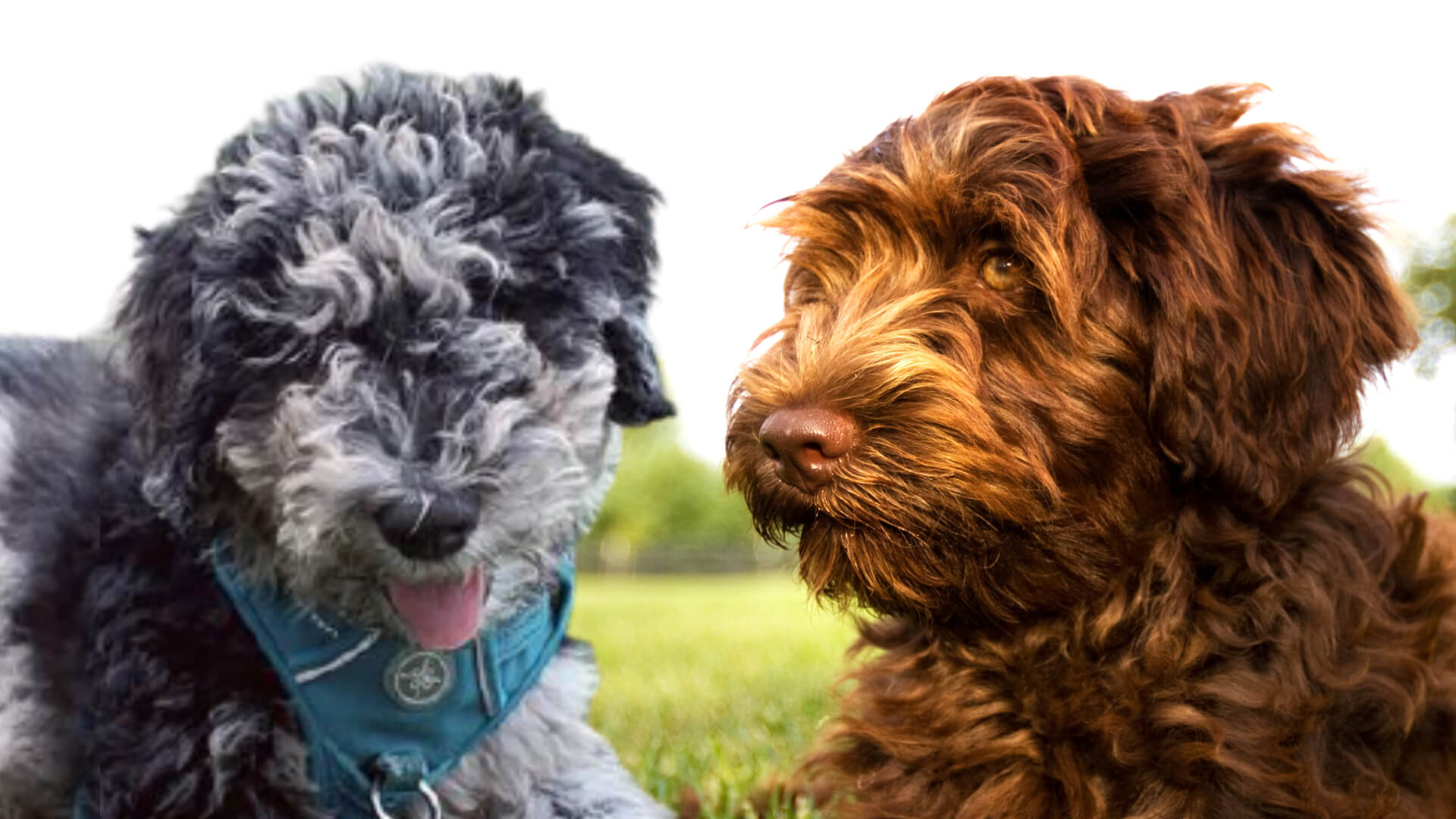 Australian Labradoodles vs. Aussie Doodles. Which Is Best For You?

Written by
Alexis Yarrington
4 min read
Click to Scroll To The Conclusion...
‍

The Aussiedoodle goes by many different names, such as Aussie Poo, Oz, Aussie-poo, Australian Shepherd Poodle, Aussiepoodle, and Aussiepoo. So it makes sense that Australian Labradoodle is just another name for Aussiedoodle, right?

They are actually two different designer breeds with different lineages. Don’t worry, though. Most people get it wrong the first time.

In fact, Joseph (who created this website) actually wrote the initial draft of this website about Aussiedoodles! He had to go back and rewrite everything because he thought they were the same thing. Silly Joseph.

So, what are the differences?

What Is In Each Breed?

The Australian Labradoodle is a mix of three breeds.

Each of them plays a big part in a very well rounded dog.

The Aussiedoodle is a mix of only two breeds.

There are two kinds of coats. Wool and Fleece

Wool coats are similar to what a lamb would feel like. It will have the appearance of a looser spiral.

This coat is similar to a poodle coat. They will need regular grooming and combing.

Fleece coats are soft in texture. If you have ever felt an Angora Goat then they are similar in texture.

These coats come in straight, wavy or curly. Fleece coats can also be more allergy friendly, which is why people prefer them more.

Their coat will depend on which genes are dominant.

If the poodle is dominant then they will have a low shedding curly coat.

However if the Australian Shepard genes are dominant then the coat will be more of a wave then a curl.

Whichever coat they have they will need lots of brushing, clipping and washing to keep them looking their best.

These dogs are very social, gentle, and loyal.

They love to be around people and they display an intuition for their family members' current emotional needs.

They are non aggressive and great with children.

These dogs can be easy to train and many of them are used as therapy or service dogs.

They are outgoing, friendly, playful, gentle and willful.

Because of the australian shepherd gene, they may have some herding instincts. This may cause them to try and herd any children that you have.

Their height ranges from 14-24 inches and they weigh anywhere from 15-65 pounds.

They weigh anywhere from 25-70 pounds and can get as tall as 10-15 inches at their shoulder.

They come in a variety of colors.

Some of the most popular are black, chocolate, apricot, cream and red. They also come in parti and phantom for mixed colors.

They also come in a variety of colors.

They have low to moderate energy.

This means around one to two walks a day or anywhere from 30-120 minutes of exercise a day.

The amount of exercise that they need will depend on their size, age and the type of exercise you are doing.

A good rule of thumb in 5 minutes for every month that they are, twice a day.

Most full grown Aussiedooodles will need 45-60 minutes twice a day.

There are a few things to look out for.

See other articles on these.

They can inherit diseases that both Poodles and Australian SHepherds can get.

Best Families For The Breed

Australian Labradoodles love to be around people. If you are going to be gone all the time this might not be the right breed for you.

They are wonderful family dogs and do great with children.

They are also easy to train because they are very smart dogs so they don’t need someone with a lot of experience.

They are great family dogs. They do great with children but because of their herding instincts should be supervised with children.

They are fairly active dogs and will need someone who can exercise them regularly or they will get bored easily.

History Of The Breed

In the 1980’s the first Australian Labradoodle was created. It was created so they could have an allergy friendly guide dog.

It was created by Wally Conron of Royal Guide Dogs. The breed was inspired by a vision impaired women in Hawaii whose husband had allergies to dogs.

Aussiedoodles have only started showing up in the past twenty years or so.

Their origin is unknown but it is believed that they were first bred in the U.S.

These dogs are very intelligent.

They also love their families and want to please them so they are easy to train.

You will need to put in time and effort to train them but they are not stubborn so they will work with you easily.

They are very smart and highly trainable. Because of the two breeds they have a strong desire to do a job.

They can be very easy to train when given they right training.

Which Do We Prefer?

At the end of the day, it's up to you which breed appeals most to you.

If you're looking to add an Australian Labradoodle puppy to your family, feel free to hop on our waitlist!

Get An Australian Labradoodle Puppy

What Else Should I Know About Australian Labradoodles?

Aussiedoodles and Australian Labradoodles are often confused with each other. They are quite similar designer breeds. Find out the differences in:

What is in each breed?

Best families for the breed

History of the breed 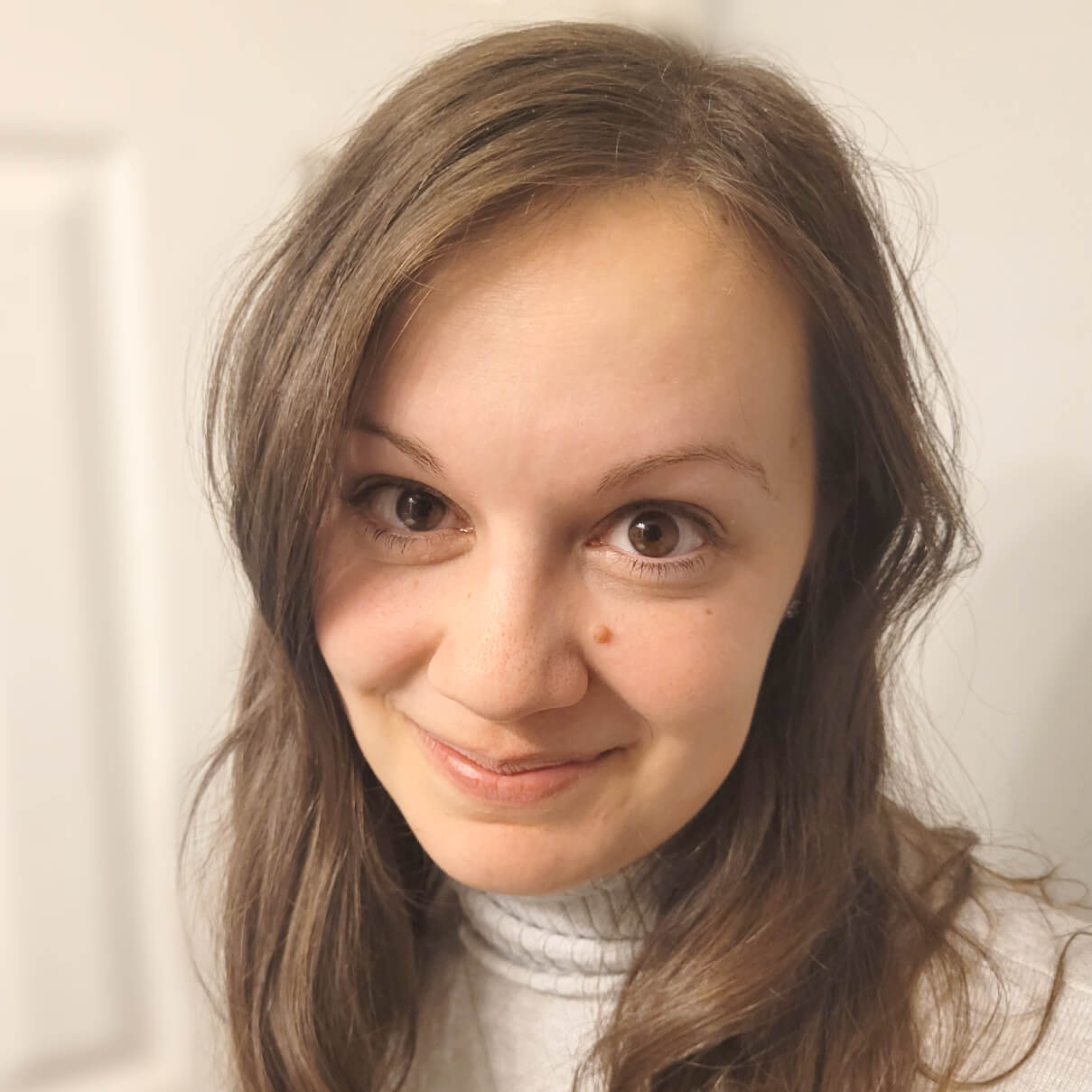 Alexis Yarrington is a dog groomer, watches dogs during doggy daycare, dog sits dogs overnight in her home, and breeds Australian Labradoodles.
Have Us Dog Sit Your Fur Baby 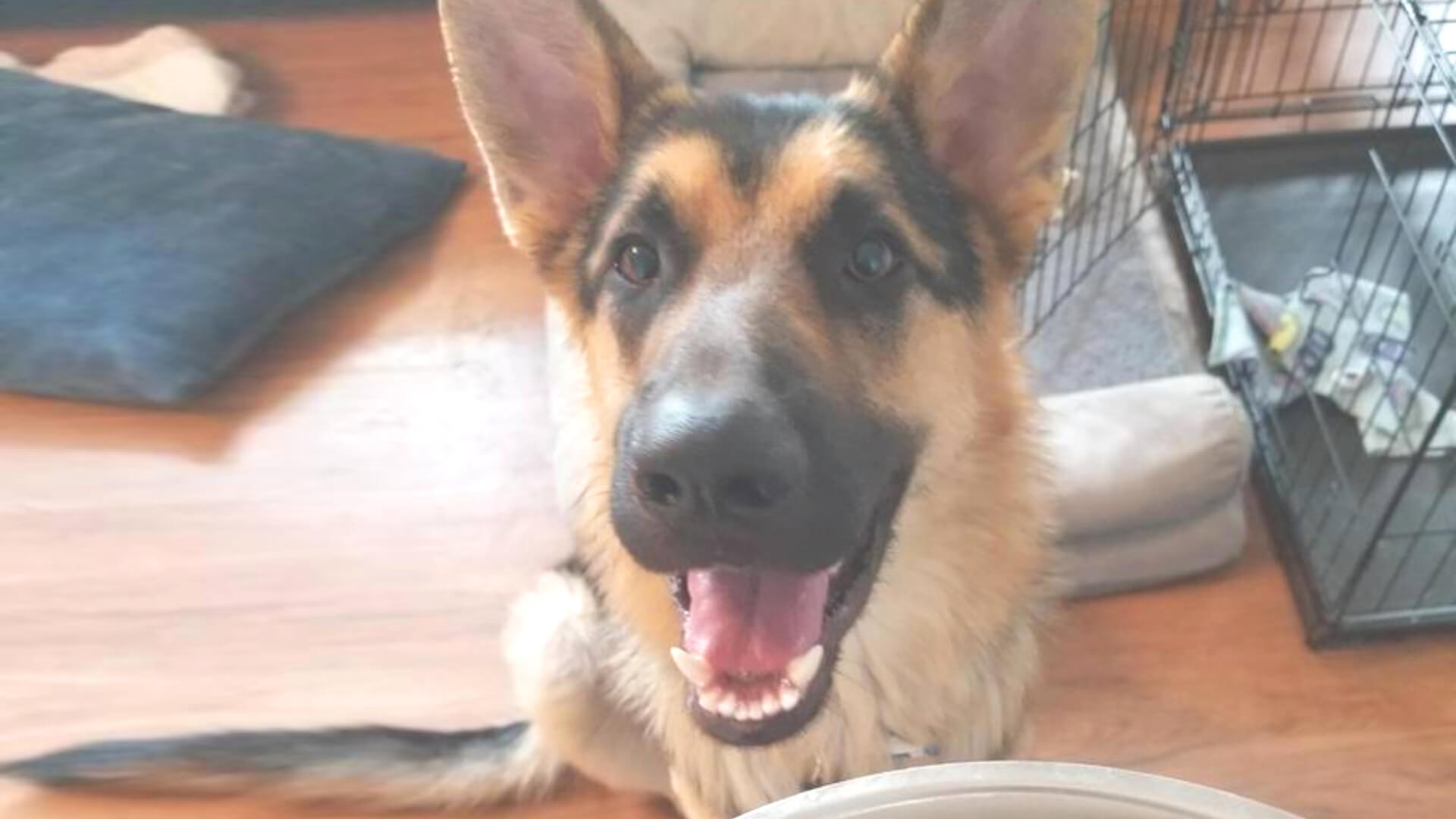 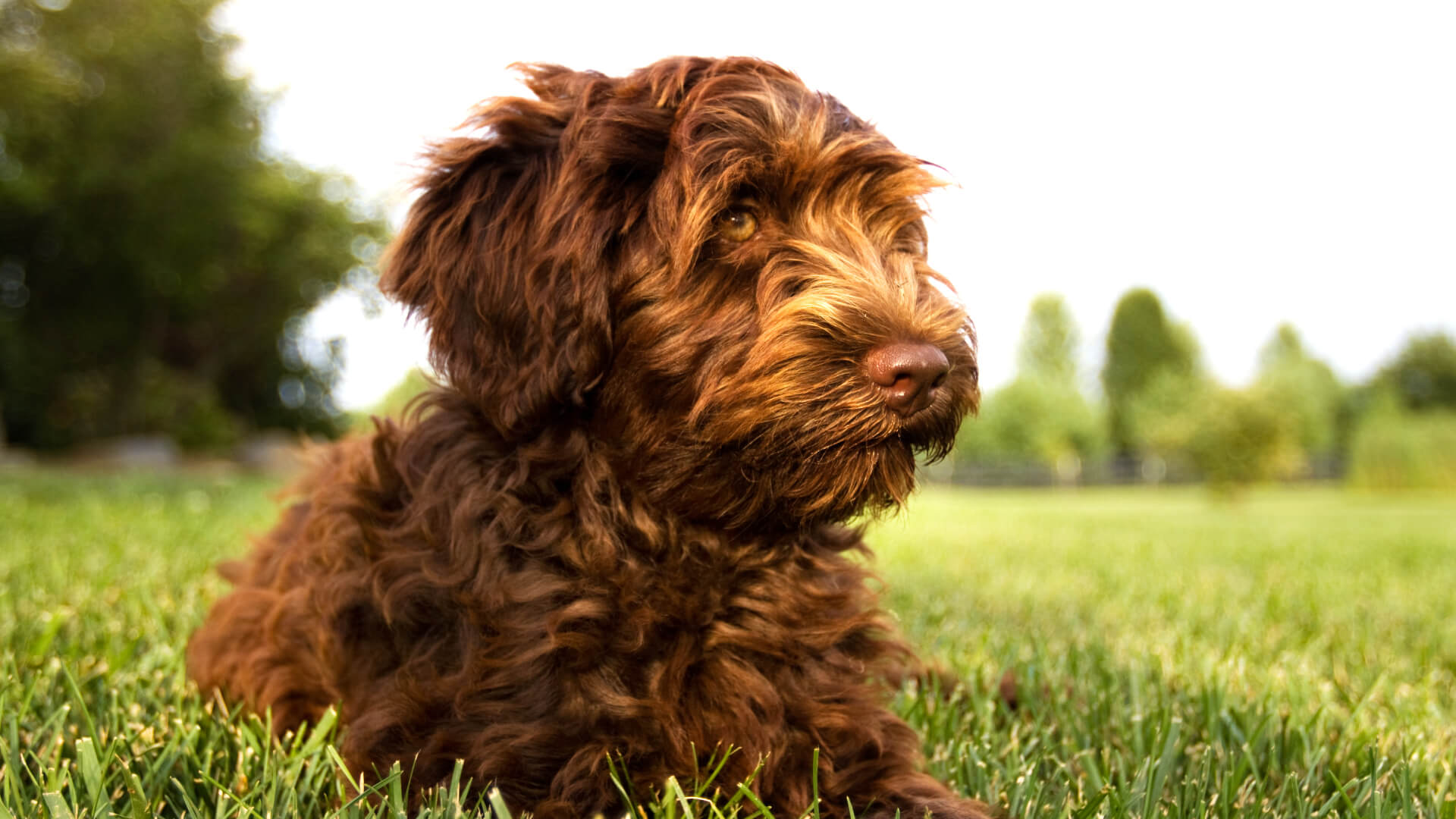 Australian Labradoodles - Everything You Need To Know 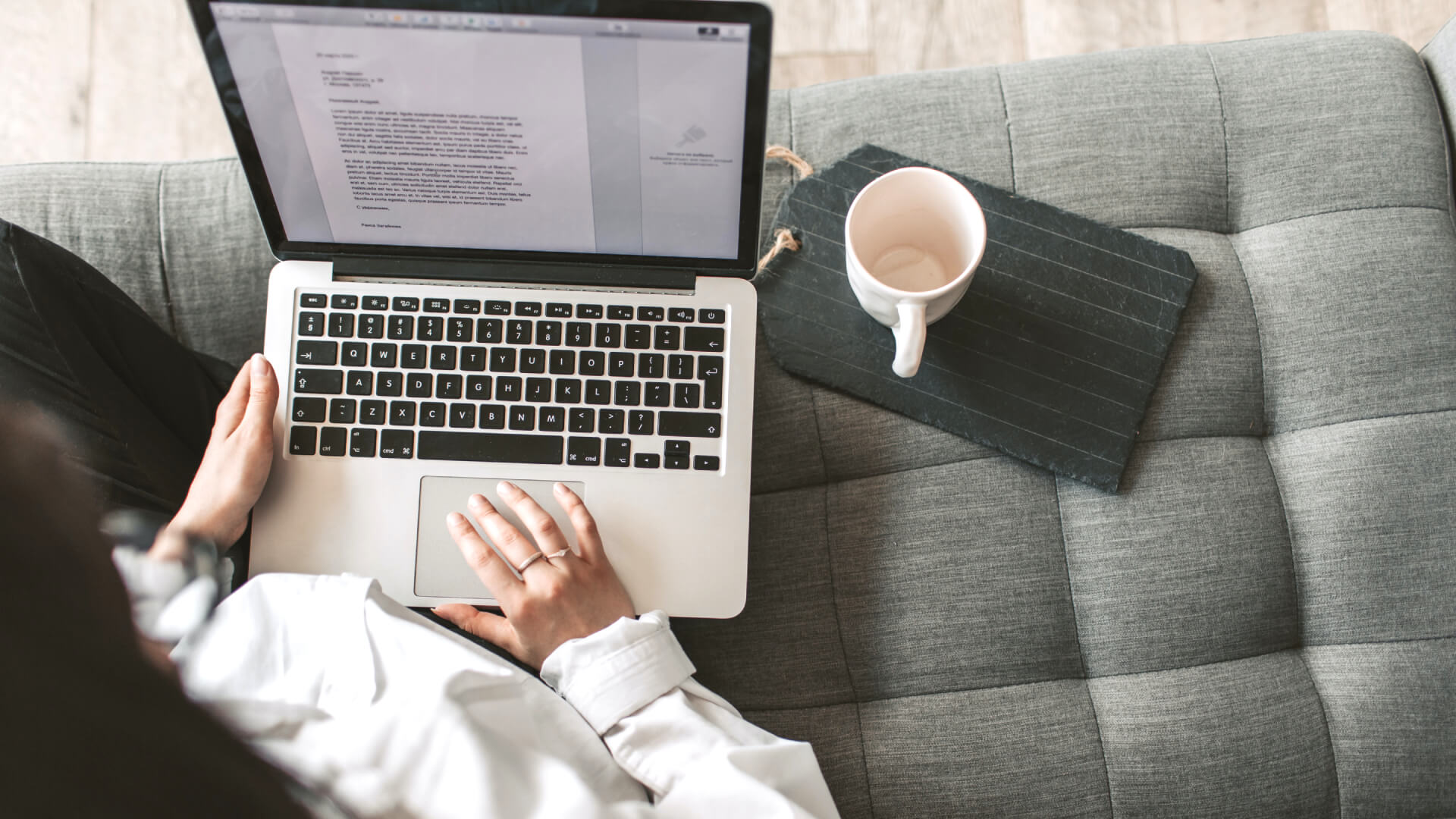 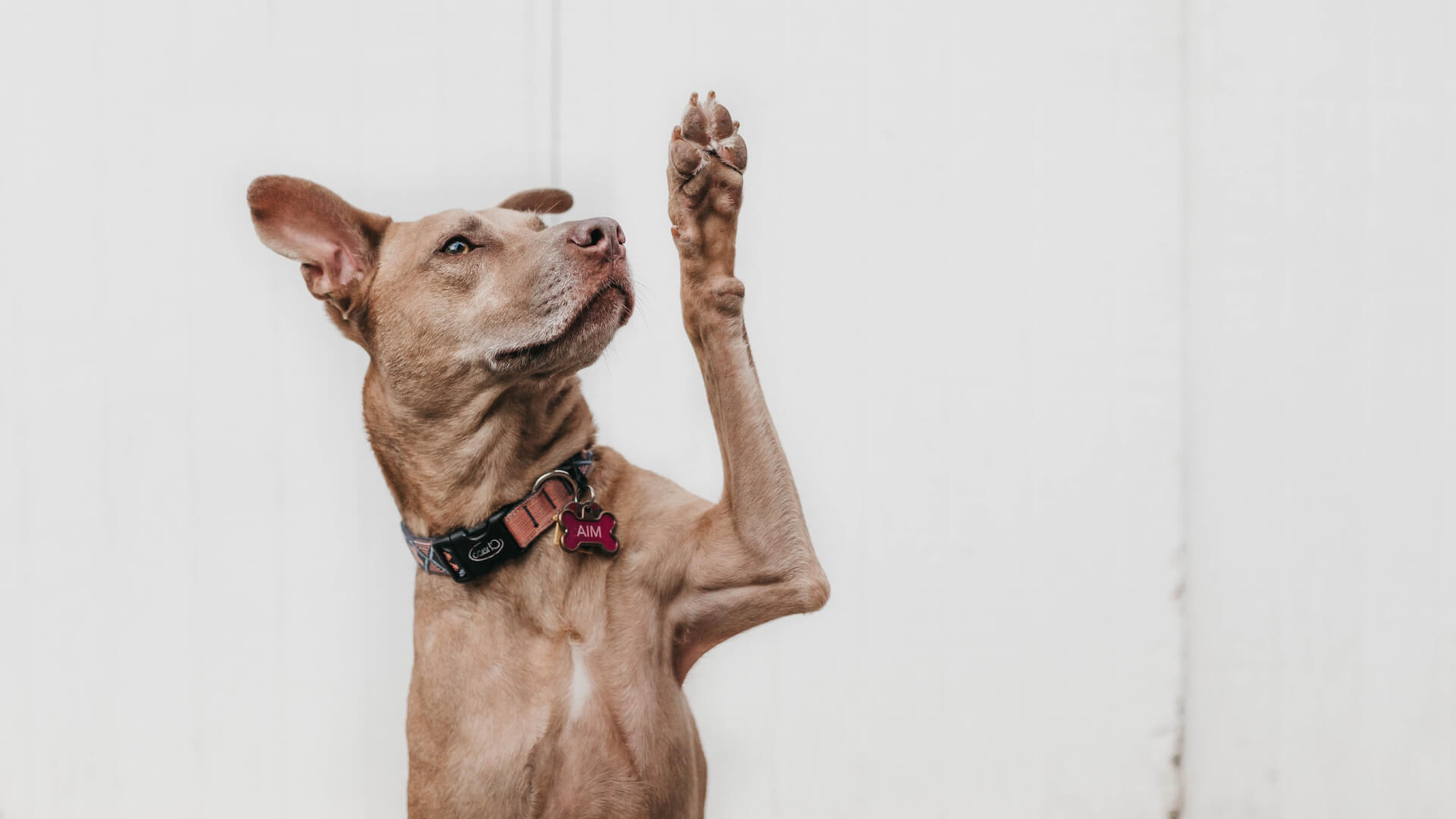 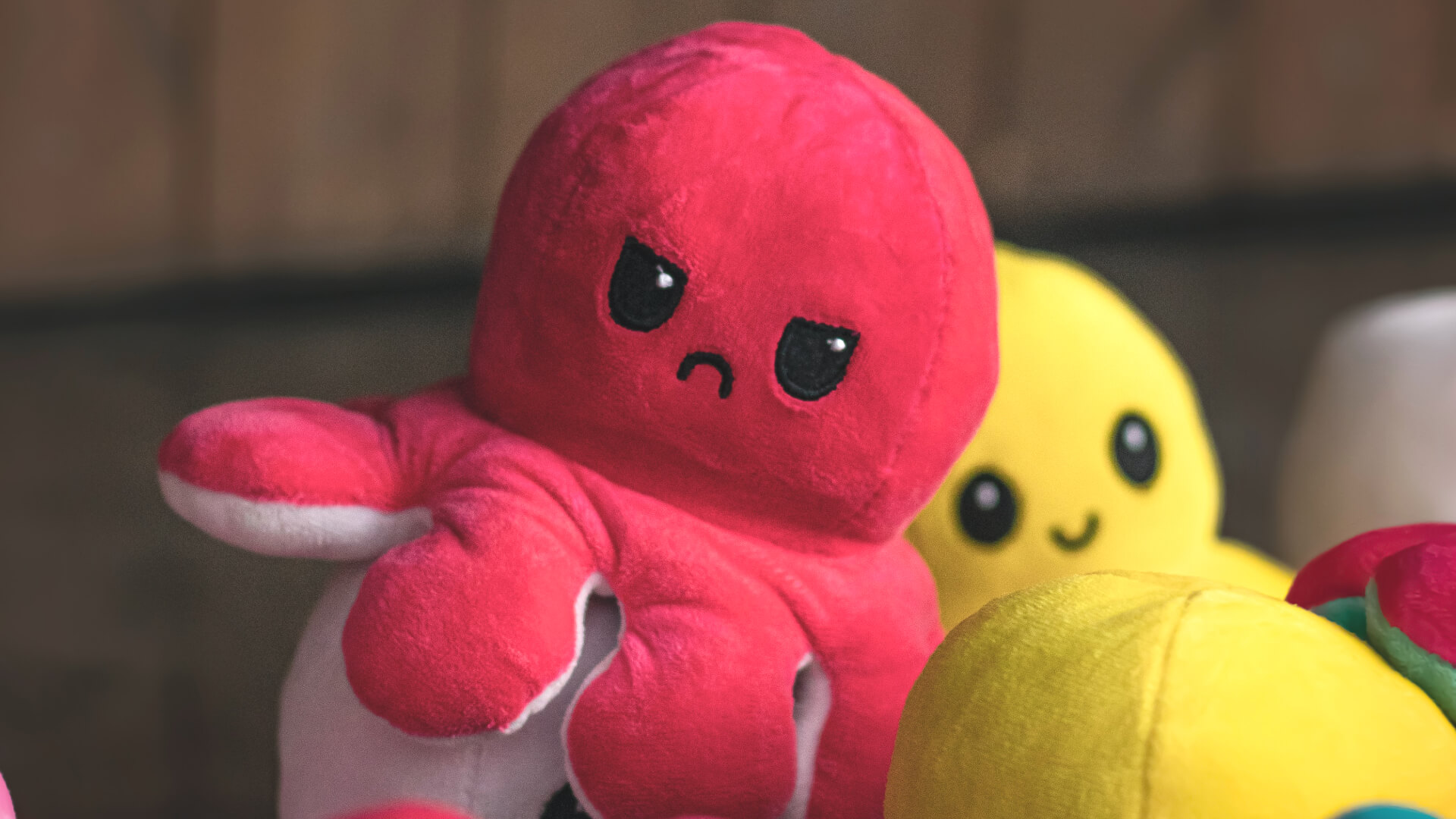 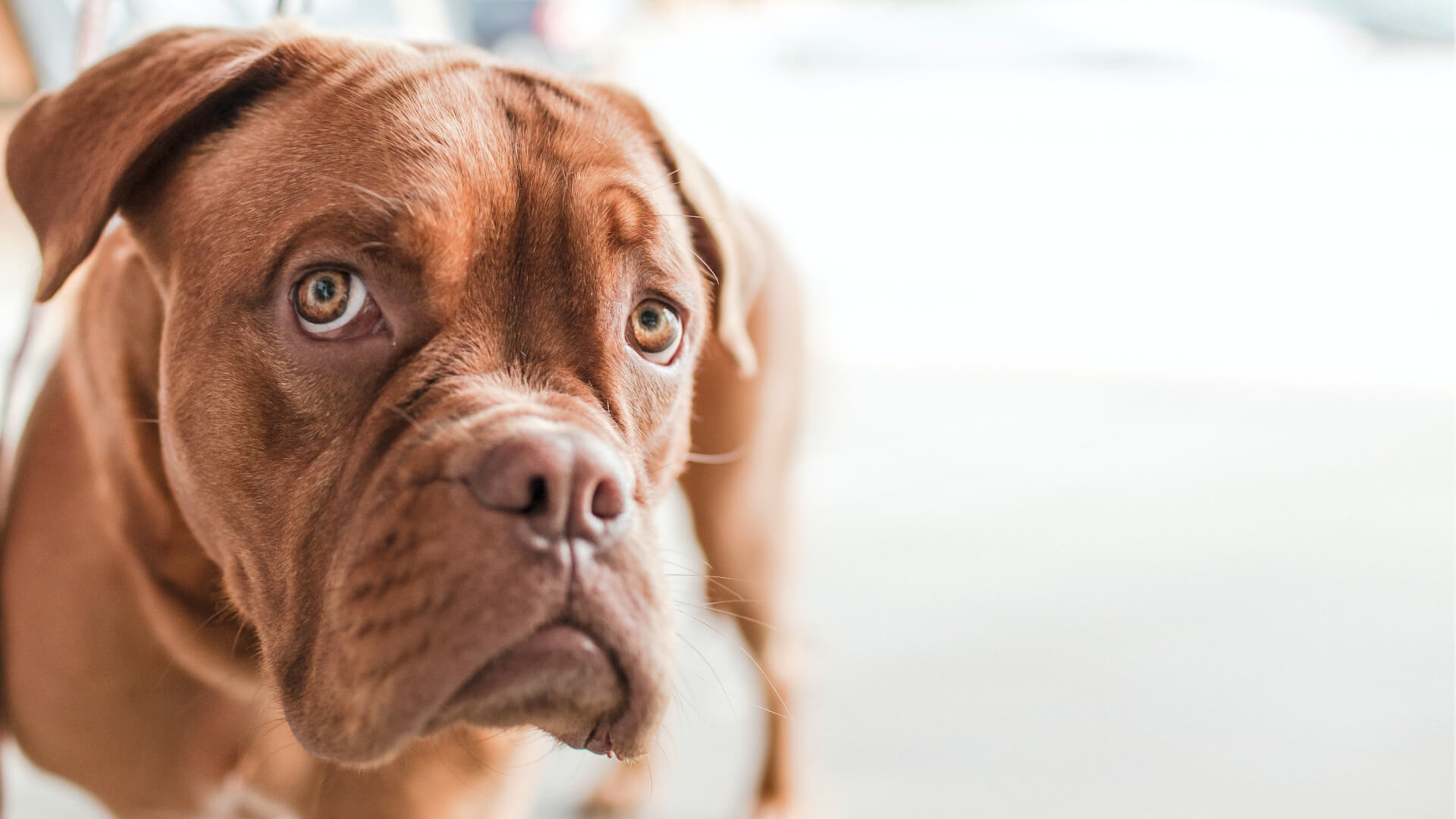